Lou Marinoff (USA) is a writer, professor of philosophy, dean of the Faculty of Philosophy of City College of New York (USA). He is the founder of the American Association of Practitioners Philosophers (APPA). In many ways it was thanks to him that the movement of philosophical practice became popular. A huge role in this played his best-selling book Plato, not prozac! Applying philosophy to everyday problems (1999), translated into many languages ​​of the world. He is one of the most recognizable and readable authors in the world. Thanks to his efforts, as well as the efforts of another philosopher-practitioner from the US Ran Lahav, in 1994 the first international conference on philosophical practice was held.

Walter Kohan (Brazil) is professor of philosophy of education at the State University of Rio de Janeiro. Author of the book Philosophy and Childhood. Critical Perspectives and Affirmative Practices (2014), in which he views philosophizing as an important factor in the development of children. He is an active advocate of the practice of philosophizing with children, is one of the leaders of the International Council for Philosophical Research with Children (ICPIC), the editor of the journal Childhood & Philosophy, the project “Encyclopedia of Childhood”.

Oscar Brenifier (France) – philosopher-practitioner, for many years working on the concept of “practical philosophy.” He is one of the main promoters of philosophical practice in the world, conducting philosophical cafes, philosophical seminars with children and adults. He actively develops his own method of individual and group philosophical consultations, conducts master classes on assessment and development of intellectual competences in various organizations. He is also known as the author of the collection of philosophical books for children (PhiloZenfants-collection), translated into more than 25 languages. 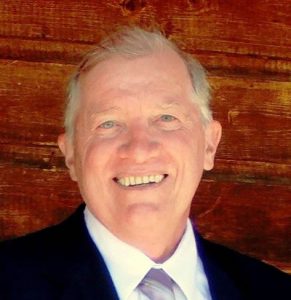 Canadian philosopher-practitioner Peter Raabe has received international recognition as one of the leading experts in the use of philosophy in the prevention and treatment of many mental illnesses. He is also a talented journalist, held many seminars on philosophical counseling in many countries around the world. Popularity among philosophers-consultants brought to him his book Women in Philosophical Counselling: The Anima of Thought in Action (2015).